What you feed… grows! - A Wellness Revolution
Talk to a coach about our program
Facebook-f Instagram Youtube Linkedin 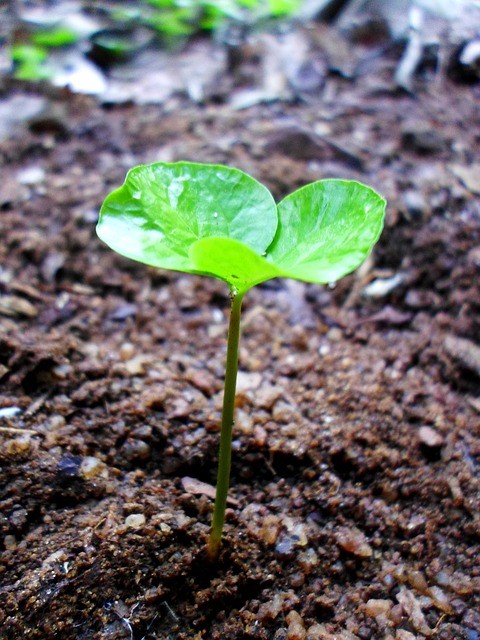 Since the beginning of March, the Coronavirus has affected the Netherlands and influenced our lives in a way no one could ever have imagined or even believed was possible.

In the first two weeks, I think we were all in shock!

I then realised something strange was happening to me, personally. From having always been an optimistic and positive person who loved life, I was turning into an anxious person, fearful of what was yet to come.

I recognised that this was definitely not me. That being bombarded with the negativity of the outside world was pre-occupying my mind and this ongoing stream of ‘bad’ news was not serving me.

It was at this point that I made a decision…

In an effort to no longer be the sad, fearful and nervous person I had turned into, I had to make some changes in my life. I had to get back in touch with the happy person inside of me each morning when I woke up.

I felt a need to be more conscious of the thoughts I was having throughout the day and let go of the negative ones by consciously picking positive thoughts instead.

I decided to restrict the time that I watched or listened to the news and make a concerted effort to try and re-focus my mind onto positive things, whether a thought or an action.

I decided to look at all the positive things around me that were also happening during these challenging times and yet, were not being covered by the media, like the growing feeling of unity and support that was giving so many people hope. The idea of living and enjoying life as we always had done, accepting and adapting to these changed circumstances, yet trying to find joy in it; daring to enjoy it, and allowing ourselves to have fun!

If you incorporate and focus more on ‘I’d like to’ or ‘I need to’ in your life, you will invariably experience much more positivity and happiness in and around you, because what you feed… grows..!

The choice is yours to make! 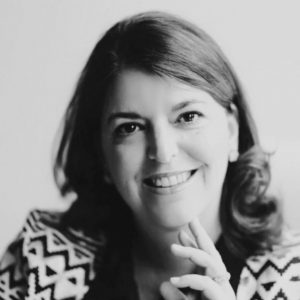 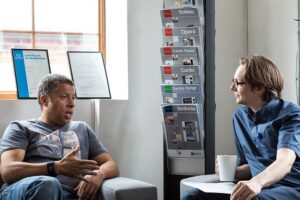 Why is Health and Wellness Coaching SO important? 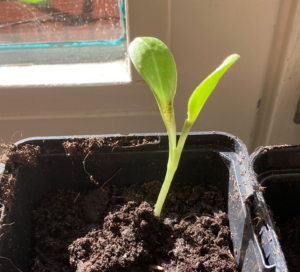 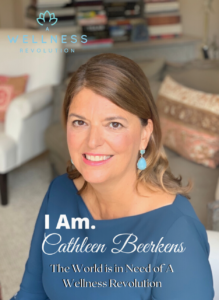 The world is in need of A Wellness Revolution

Facebook-f Instagram Youtube Linkedin
Manage Cookie Consent
We use cookies on our website to give you the most relevant experience by remembering your preferences and repeat visits. By clicking “Accept all”, you consent to the use of ALL the cookies. However, you may open view preferences provide a controlled consent.
Manage options Manage services Manage vendors Read more about these purposes
View preferences
{title} {title} {title}
Menu
Menu
Facebook-f Instagram Youtube Linkedin

Learn how to become a Board Certified Health and Wellness Coach!

Begin your transformational journey today and learn how you can become part of this amazing revolution in health. Turn your passion for health and wellness into a lucrative and fulfilling career helping others.

Yes, I want to learn more!